It is unfortunate that blockchains which were once perceived as unhackable, are now getting hacked. Cyber insecurity is now at an all-time high and its main target is the blockchain. Scenarios such as the 51% attack (where a hacker can gain more than half of a Cryptocurrency network computing power to make double-spends) which was once a theory has already been used to steal thousands worth of cryptocurrency from exchange programs like Coinbase. So, what does that mean for the crypto-community? Despite these attacks, cryptocurrency is now more popular than ever. This is why we have taken the initiative of spreading awareness on blockchain hacking, cyber security, and measures one can take to secure their cryptocurrency. 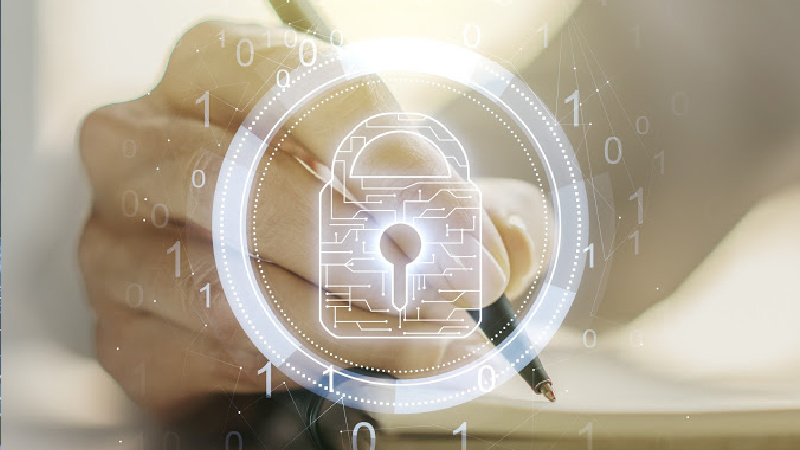 This occurs when hackers exploit the design, implementation, and network of blockchains. As you may already know, blockchains distributed records of transactions. And hackers have been able to find cyber security loopholes within these networks. That’s why since the inception of cryptocurrency, hackers have been able to loot $2 billion worth of cryptocurrency.

To understand how blockchain hacking can occur, it is imperative that you are familiar with some terms. In a blockchain, there is a protocol referred to as nodes. These are a set of rules that determines how the computers in a blockchain should work. The nodes work to enhancing the security of the chain and this feature is what makes crypto technology so impressive.

The complexity of blockchains is both a blessing and a curse in disguise. Yes, it does make the chain more secure but being so complicated, there is a high risk of making errors when setting it up. For example, Zcash recently admitted to making a cryptographic error where hackers could have made unlimited fake Zcash. The good news is no one discovered that loophole and it fixed.

We are all aware of the harmful effects of a cyber-attack on any business or company. It’s not just funds that are at risk but sensitive data could also fall in the wrong hands. Ever since the beginning of the internet, consumers have had to deal with cyber insecurity. More about data security. 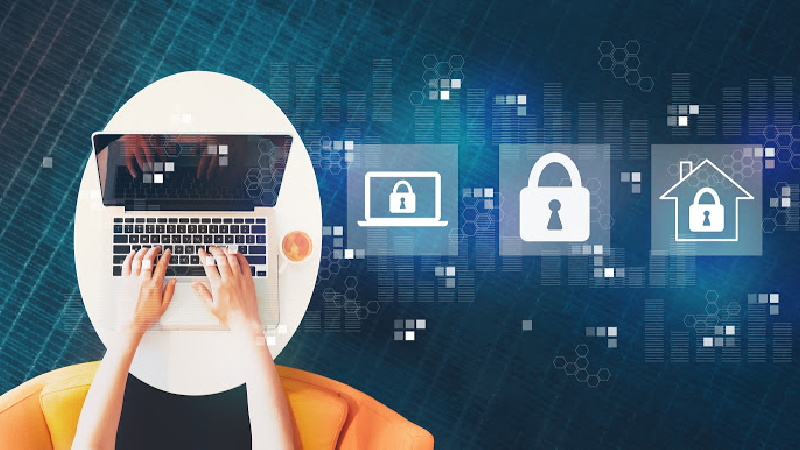 There are several ways on how blockchain hacking can occur. It could be due to some weakness in the chain, or errors committed by the crypto owner. Let’s look at the top 4 blockchain security issues. 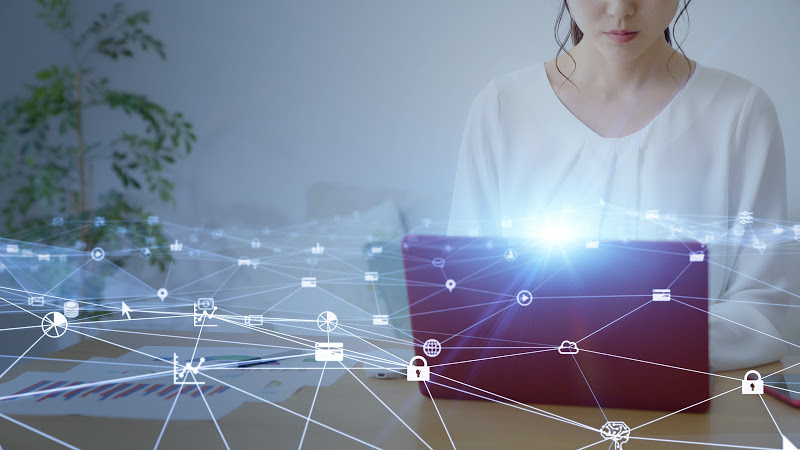 How to Avoid Blockchain Hacking?

Now that you understand what blockchain hacking is and the security issues that revolve around it as well as its impact on cyber security, here are ways on how you can keep your cryptocurrency safe. 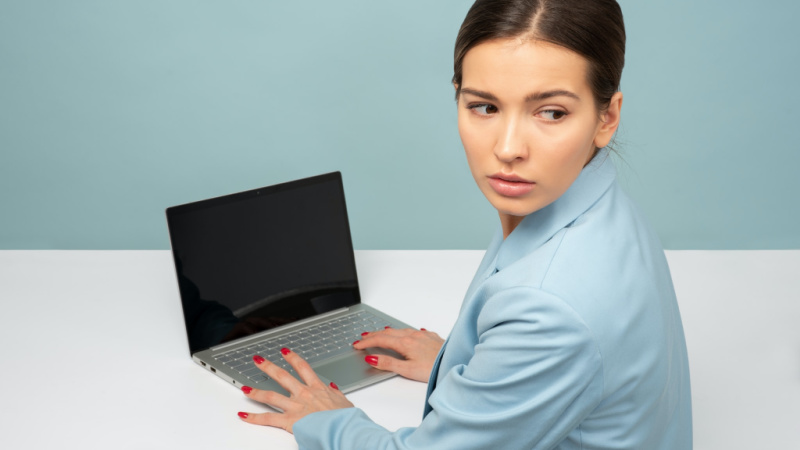 Enhancing cyber security measures is key when it comes to preventing blockchain hacking. All digital networks, blockchain included are susceptible to vulnerabilities. For you to keep your crypto assets safe, you must have a defensive mindset always. This includes educating yourself about newer techniques hackers are using to infiltrate blockchains and finding solutions on how to avoid this.