Token Economy as part of the launch of the SDFS network, Topia Technology will release a new cryptocurrency token known as Topia Coin. Within the SDFS network, this token will be used to pay for services as well as to reward users who contribute to network health. In the Topia Coin economy, token uses range from paying fees associated with the container creation and replication of digital assets to serve as a value exchange medium in applications built on the SDFS network. 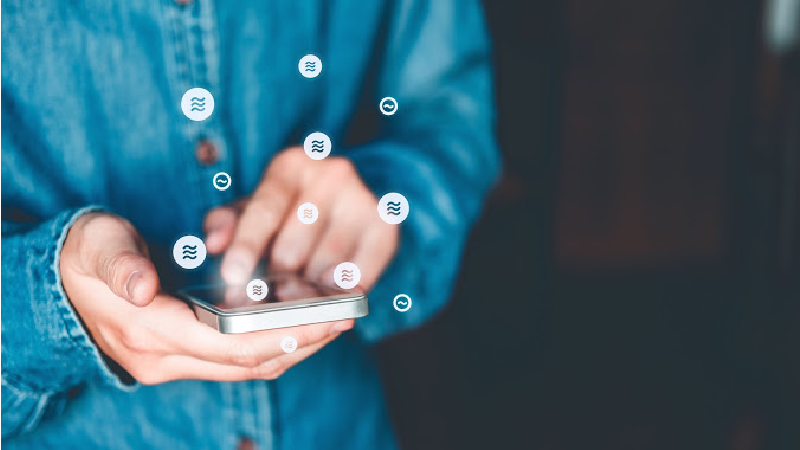 Topia Coin probably will pay container creation fees. These fees will keep low and will allow users to securely transfer digital assets to other SDFS users. This fee may divide between Topia Technology and 3rdparty developers based on a negotiated split. In certain cases, Topia Technology, or 3rd-party application developers, may choose to underwrite the container creation cost by covering the creation fee.

Within a container, Topia Coin is used to power the transfer and replication of digital assets amongst the container’s members. Applications that want to upload digital assets will deposit a small amount of Topia Coin into the container to cover the cost of paying the other members to replicate the digital assets for high availability. Periodically, applications that provide the replication service will provide proof of replication, which will allow them to earn a small amount of Topia Coin paid by the asset owner. This payment will deduct from the owner’s account and credit to the replicator’s account.

3rd-party developers will be able to accept Topia Coin as a first-class currency for payments within their applications. Since the SDFS network can already handle transactions, 3rd-party developers can leverage this capability to handle payment transfers on behalf of users for products other than SDFS containers and replication services. 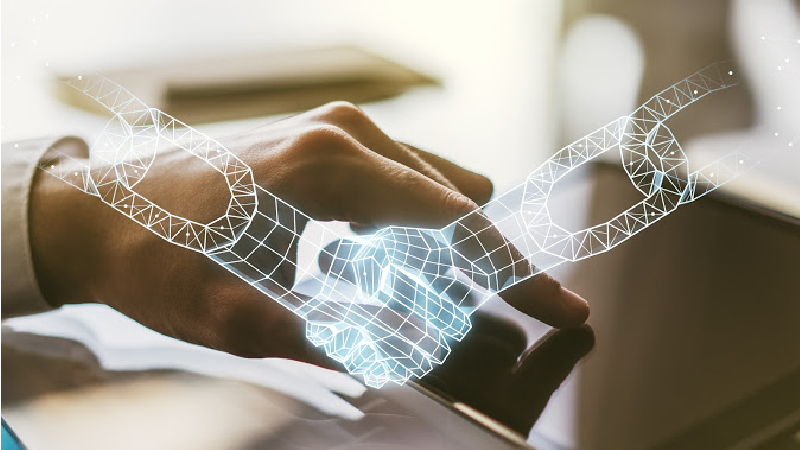 Topia Technology will offer a bug bounty on defects discovered in SDFS libraries. Payments on these bounties will make in Topia Coin. Finally, Topia Coin will be directly exchangeable between users. This may allow a user to “tip” another user in exchange for a designated service.

There is no planned currency inflation in Topia Coin. However, Topia Technology reserves the right to issue additional tokens in the future. These tokens would be issued in a manner that ensures the functionality of the SDFS ecosystem, generates additional benefits for users of the system and meets market demand. Topia Technology will not engage in any new token issuance within 3 years of network launch.

The SDFS Support Network made up of systems that offer their CPU and storage to other SDFS users and host micro-network blockchains. Thus, end-user systems do not need to run individual blockchains; rather, this requirement offloaded onto higher-power systems whose purpose is to host these blockchains and provide data replication. Support Network nodes compensated in Topia Coin for the use of their systems. These fees paid by users who host their blockchains or replicate data on the node. 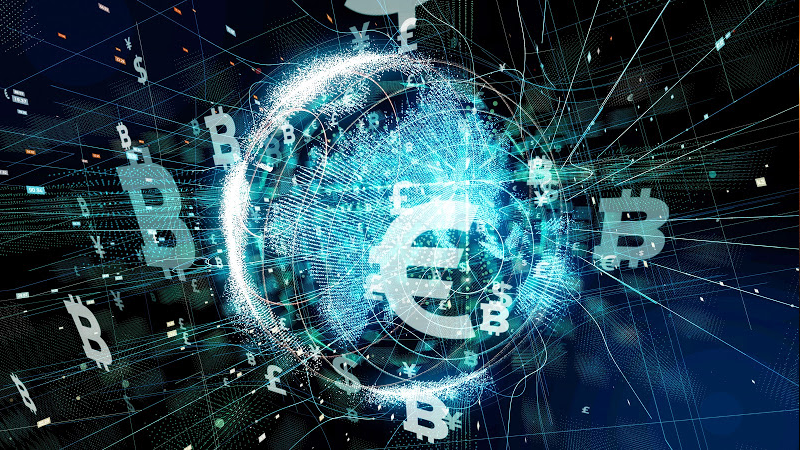 To ensure that Support Network nodes meet expected service levels for high availability. Also, they must regularly check in with the SMSC to report the status of the blockchains they are hosting and the data they are replicating. Nodes that fail to check-in forfeit a portion of their staked tokens. If a node loses too many staked tokens, it downgraded in the smart contract, and fewer blockchains directed to it for hosting. Eventually, the SMSC will stop sending any blockchains to them. Finally, this provides an incentive for Support Network nodes to maintain high availability and reliability for hosted blockchains.